Multiple polls have found that the issue of healthcare price transparency is supported by more than 90% of Americans, and it is a unifying issue supported by the previous and current Presidential administrations. The ability to see prices prior to care will reduce the cost of healthcare for all Americans, as they can now shop for the best quality care at the lowest price, controlling their medical and financial health.

Everyone has a story of price-gouging or knows someone in their community who has faced financial devastation because of the hidden costs of hospital prices. Following a new law which took effect at the start of 2021, hospitals must now provide clear, upfront pricing to patients. “Power to the Patients” is a non-profit organization focused on increasing awareness that upfront hospital prices are now a patient’s right.

During the week of July 19, 2021 artists Kaliq Crosby (DC) and Pamela Bliss (Indianapolis) live-painted the activist and renowned artist Shepard Fairey’s “Power to the Patients” mural at Union Market, a large-scale piece designed to raise awareness for the new hospital price transparency rule.

Similar murals have been painted by esteemed artists in cities across the country, including in New York, Los Angeles, Nashville and Seattle. The artworks have been featured in public service announcements (PSA) that premiered during the 2021 Academy Awards, starring campaign ambassadors Susan Sarandon and Cynthia Erivo, alongside patients, activists and artists from around the country.

Shepard Fairey, a Type 1 diabetic whose wife has multiple sclerosis, says in the PSA: “I’m participating in this campaign because I’ve seen the devastation that high-cost medical bills can create in people’s lives. When people need care, they’re not provided with the prices of that care upfront. This can leave people with tremendous bills or be a deterrent to them getting the care they need.”

Additional information about the campaign can be found at powertothepatients.org.

Explore Art In The District LEAD ME, GUIDE ME 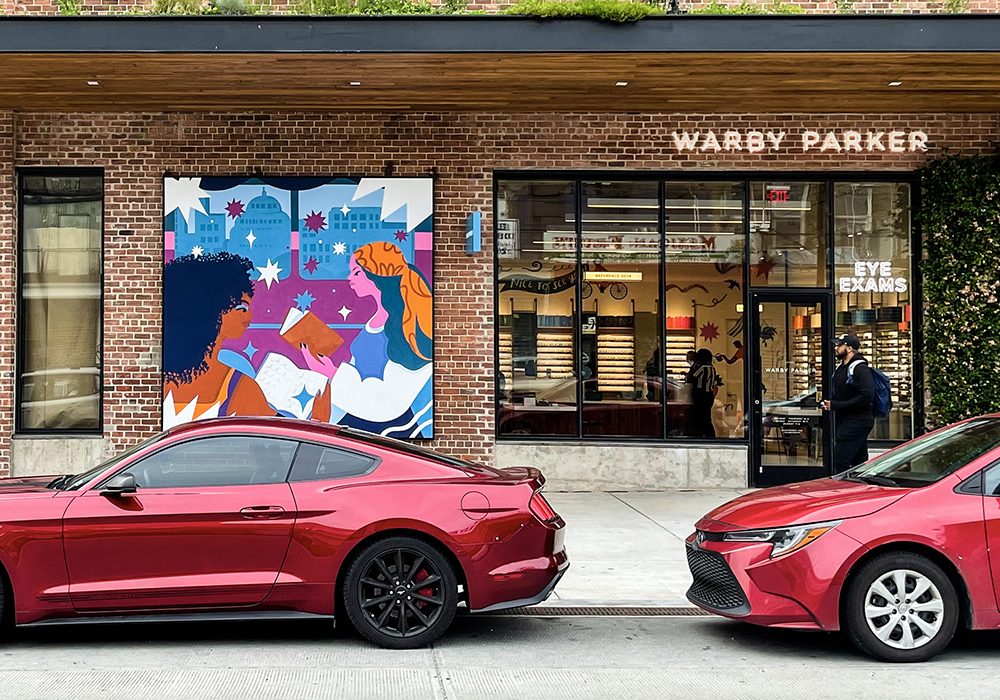 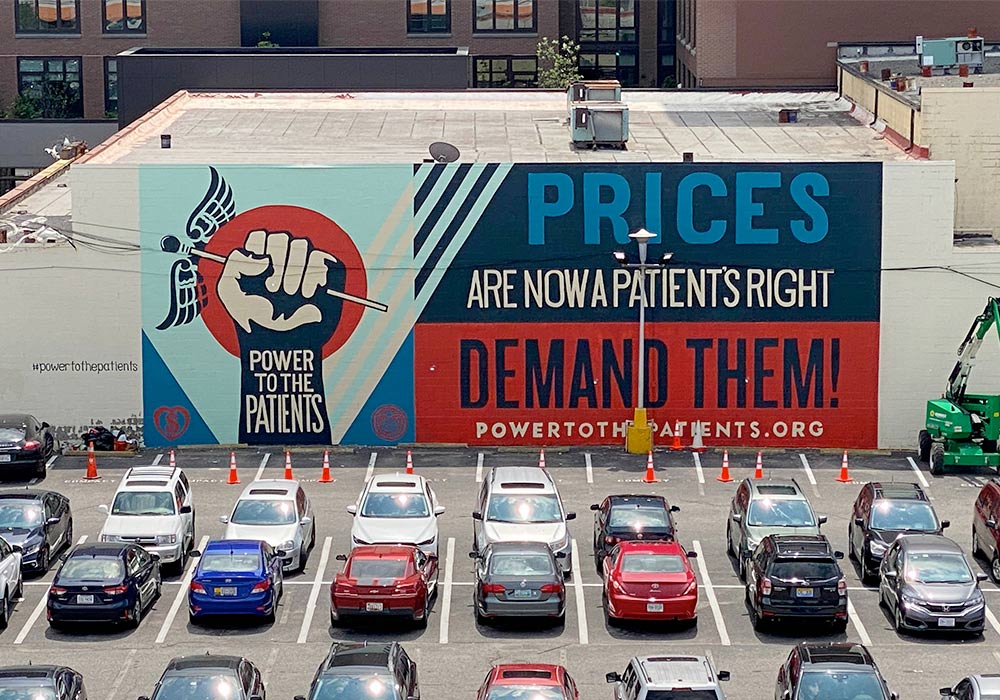 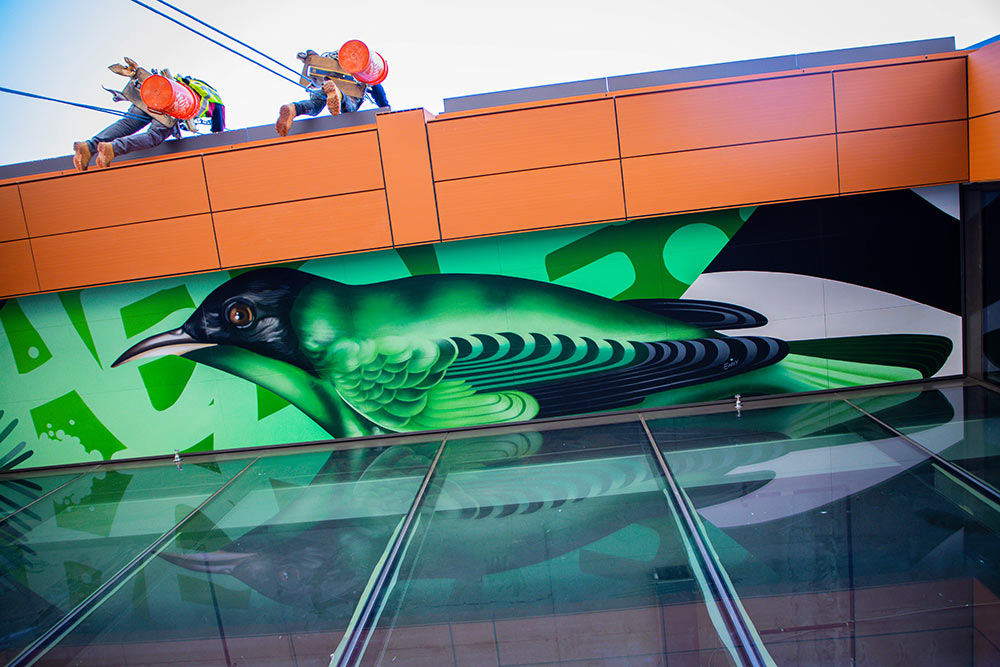